China’s Seniors By The Numbers

The newly released results of China’s seventh population census show that China’s 2020 population numbers at 1.4118 billion, of which 264 million people are aged 60 and over and 191 million are aged 65 and over, comprising 18.7% and 13.5% of the total population, respectively. 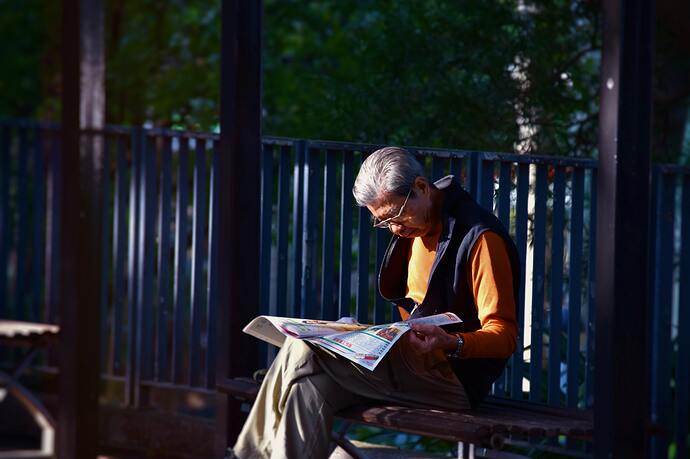 The average annual per-capita pension income for the urban elderly in China is about RMB 38,000, while consumption expenditure per urban resident is about RMB26,000 per year. In particular, seniors aged 60 to 69 are considered to be the group with the greatest consumption potential. There are four notable consumption trends among elderly Chinese: (1) tourism spending growth, (2) increased demand for senior universities, (3) growing health consciousness, and (4) more active use of the internet.

In fact, numbers from China Internet Network Information Center show that of the 940 million internet users in China, the share of those aged 60 and above rose from 4% at the end of 2016 to 10.3% in June 2020. According to Beijing-based analytics firm QuestMobile, in 2020, Chinese internet users aged 50 and up spent an average of 136 hours online every month, surging 39% from 2017.

Some believe that this segment of the population has greater consumption power than China’s Gen X and Millennials, who often complain of limited opportunities for career advancement and mounting debts. On the other hand, Chinese seniors, as a group, have accumulated tremendous wealth following the market reforms of the 1980s. A 2020 Alibaba report showed that seniors aged 60 and up were more active on Taobao than most other age groups, and the amount of money they’ve spent on Taobao has increased nearly 21% since 2017, a growth rate second only to the spending growth rate of the Gen Z segment. 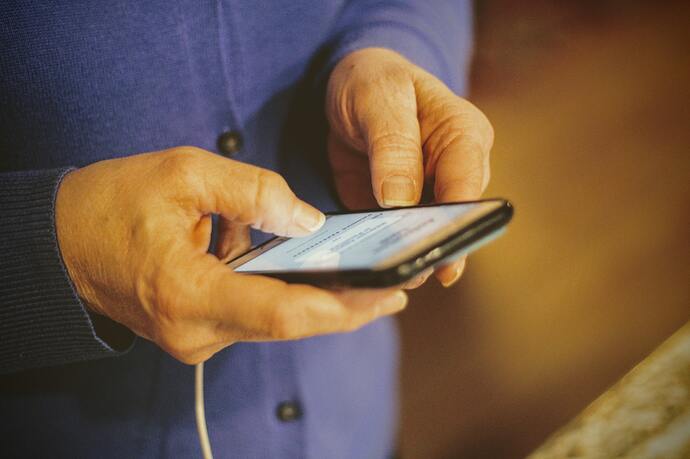 The products most commonly purchased by seniors range from health supplements to cosmetics and mobile phones. The popularity of sportswear and speakers used to project dance music in open spaces could indicate an interest in their appearances and sports, as many seniors frequently partake in social and athletic activities. The purchase of baby products and children’s books, presumably for grandchildren, is also a conspicuous trend. In 2018, Alibaba owned eCommerce platform Taobao launched a feature called “Family Account”, which links the accounts of parents and their adult children. In addition to allowing parents (including seniors) and their children to exchange shopping information, parents can also have their children pay for their purchases, and children can shop for their parents to fulfill their sense of filial piety.

As the second largest economy in the world ages, the Chinese senior market is the final frontier in the world’s biggest e-commerce market. Data from iiMedia Research indicate that the scale of China’s senior economy exceeded 3.7 trillion RMB in 2018, while China’s officially reported GDP only grew 6.6% in the same year, a 28 year low-point. Although China’s economy seems to be finally cooling off, its senior population has displayed a confidence-inspiring desire to consume. iiMedia Research projects that the scale of China’s senior economy will reach 5.7 trillion RMB by the end of 2021.