What is private traffic?

Acquiring new buyers is getting more and more expensive. Deeper engagement with the ones you already have is the way to go in China.

“Private domain traffic,” is the term that’s captured the hearts of Chinese CEOs in every industry with a marginal connection to the internet, as the nation’s internet growth has tapered off in the past couple of years. With overall internet usage at 70%, small-and-medium sized businesses and industry leaders alike are increasingly bent on converting casual users into a loyal following i.e. capturing “public traffic” and redirecting it into a “private traffic pool.” Private traffic can come from highly loyal existing users, or from social media followers that form the fanbase of any given influencer, such as those who tune into livestream with an almost religious fervor. 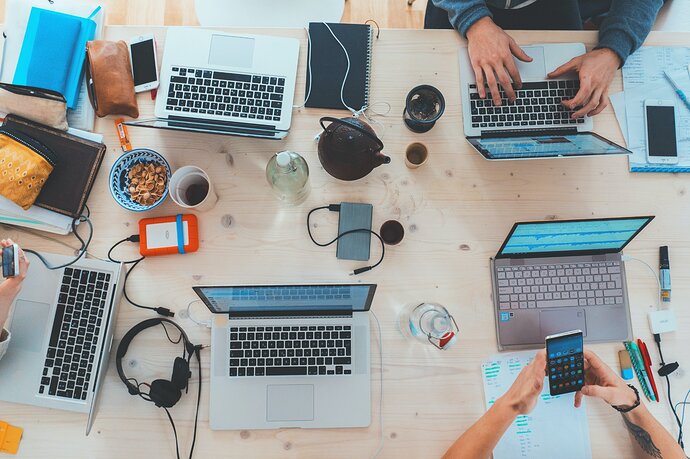 The closest equivalent in the western market are probably Patreon or OnlyFans subscribers - users that are willing to support their favorite brands or online personalities by contributing a little bit more from their pocket for premium content. While some are inclined to compare private traffic to an email list, the comparison is tenuous at best, as emails don’t get nearly as much engagement as promotional activities aimed at private traffic pools.

How do you get private traffic?

The biggest source of private traffic, by far, is WeChat, the omnipresent super-app with nearly 1 billion registered users living in China. This should be obvious to any serious Chinese eCommerce watcher and intuitive, really, to Chinese businesses. Take Pinduoduo, the group shopping app with over 720 million monthly active users, and an almost 50 percent year-on-year growth. 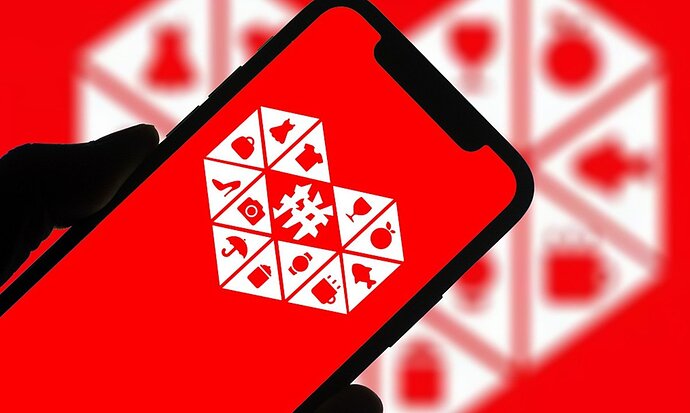 Pinduoduo has adopted the tactic of encouraging its users to invite contacts on WeChat, through links shared on their “moments”, or in WeChat groups with as many as 500 people, many of them outside of the original shopper’s contacts list, to purchase collectively. This allows each user to purchase goods at ridiculously low prices, which were already heavily discounted in the first place. Since 2017, Pinduoduo can be found on WeChat in the form of a “mini app” inside WeChat’s overarching ecosystem, which allows Pinduoduo to siphon even more private domain traffic.

How do you get private traffic if you’re not Pinduoduo?

There’s one group of obvious winners in the private domain traffic craze - Key Opinion Leaders (KOLs) i.e. China’s homegrown influencers. These KOLs are the top sales drivers on Taobao’s live streams and the luxury goods influencers on Xiaohongshu and China’s native version of TikTok - Douyin. KOLs can also extend their influence by engaging in WeChat groups (often operated by members of their team), where they seem to be interacting directly with their most loyal followers; offline events are also hosted from time to time to increase the “stickiness” of these groups. 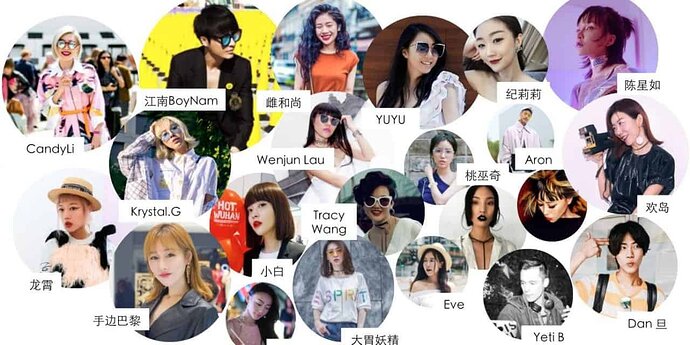 By establishing these mini-communities, KOLs can whisper their sales pitch directly, at regular intervals, to their sometimes rabid followership without having to shell out a single dollar to the hosting platforms for additional exposure. One of China’s top KOLs known for singlehandedly driving lipstick sales through the roof by live streaming himself trying on different lipsticks has been known to organize over 500 WeChat groups through members of his staff, each group with 500 purportedly active members.

The takeaway is simple: building a private domain traffic pool takes resources, time and an attractive personality. Fortunately for you, China’s KOLs are open for business. Known for being highly receptive to sponsorship deals, there is a literal cornucopia of KOLs for overseas brands to choose from when looking for an entry point into the Chinese market. But choose very carefully, because things may not be as they seem, since Chinese KOLs are also known for charging exorbitant prices and making wildly attractive promises that they, sometimes, have trouble delivering.